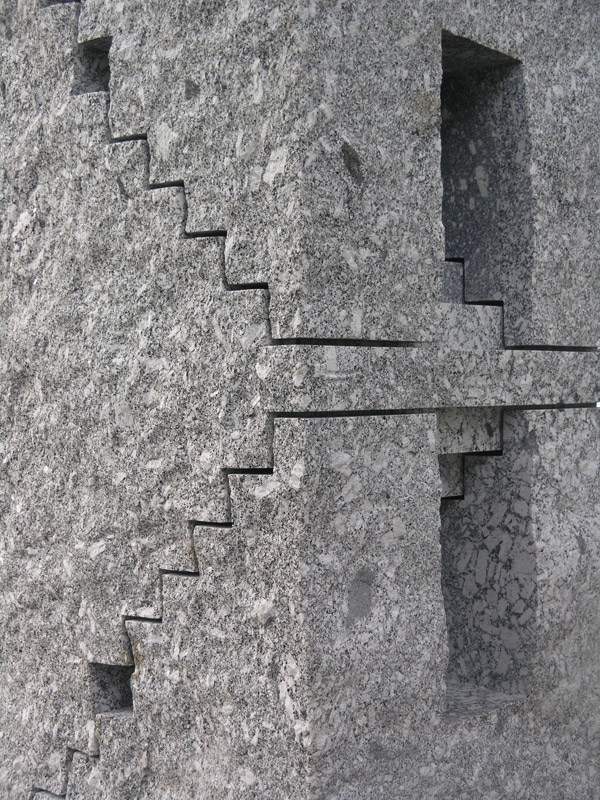 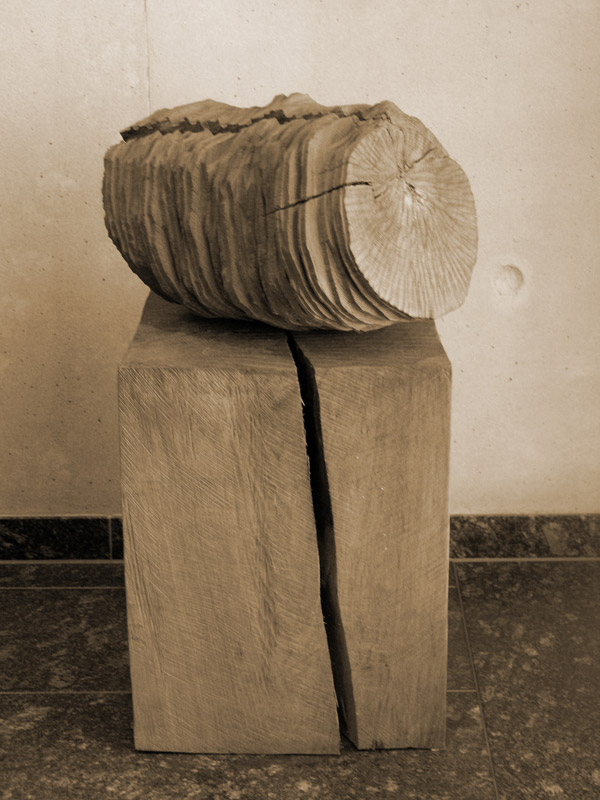 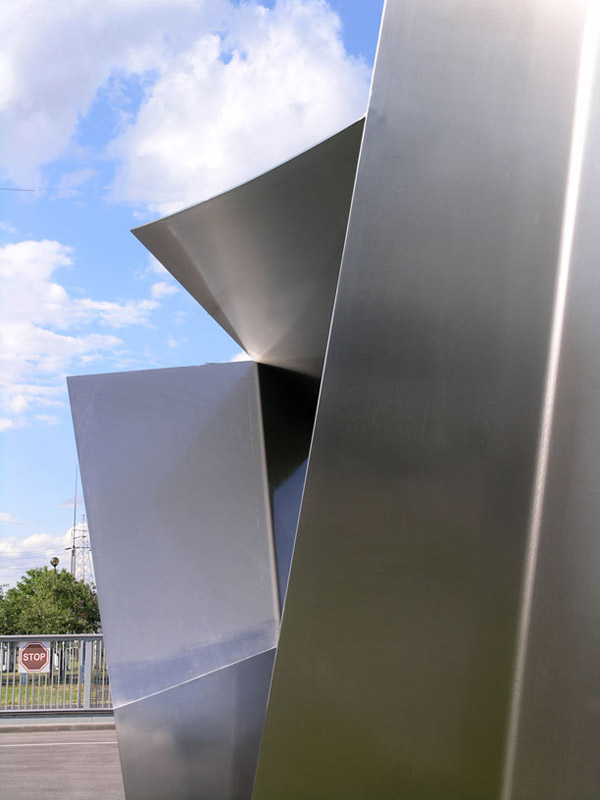 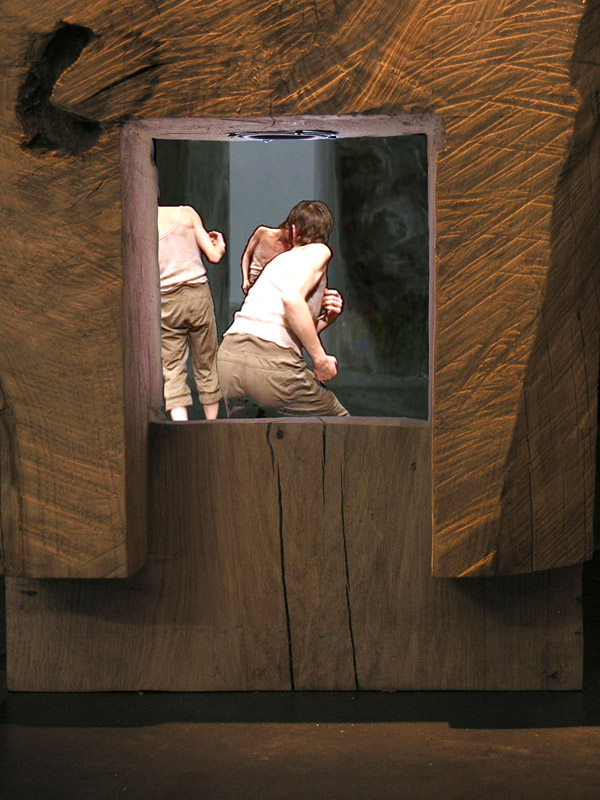 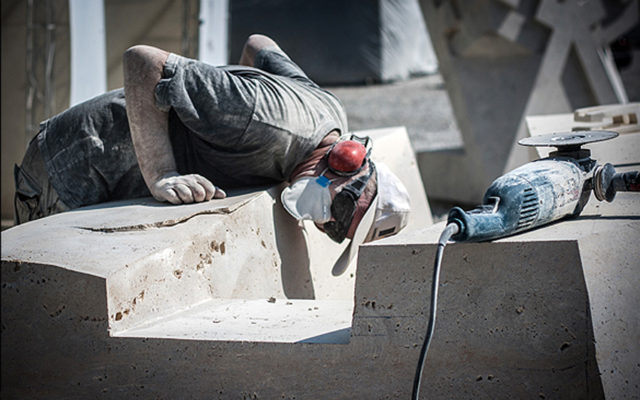 Born in Attendorn, Germany. In 1982, begins his studies of sculpture and engraving at the Bremen University of Arts. Since 1986 participates in numerous exhibitions and public prize contests. In 1992, receives a grant from the Portuguese Ministry of Foreign Affairs. Since 1993 he lives and works permanently in Sintra, Portugal. In 1999 wins the Culture Award from the Council of Olpe, Germany. In 2004 is granted a scholarship from Calouste Gulbenkian Foundation for a new technologies training course in Berlin. Master Degree in Media Art in 2008 at the Faculty of Fine Arts of the University of Porto.

In 2010, granted the Capital Berlin Cultural Fund for producing the project “Habitat”, in co-production with the dance collective LaborGras at Radialsystem V, Berlin.

From 2010 to 2016 taught sculpture at University of Porto Faculty of Fine Arts (FBAUP). 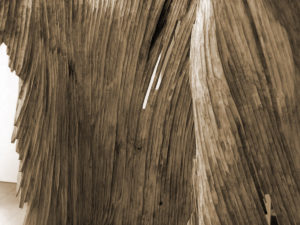 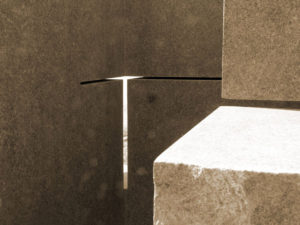