Throne of the power #4 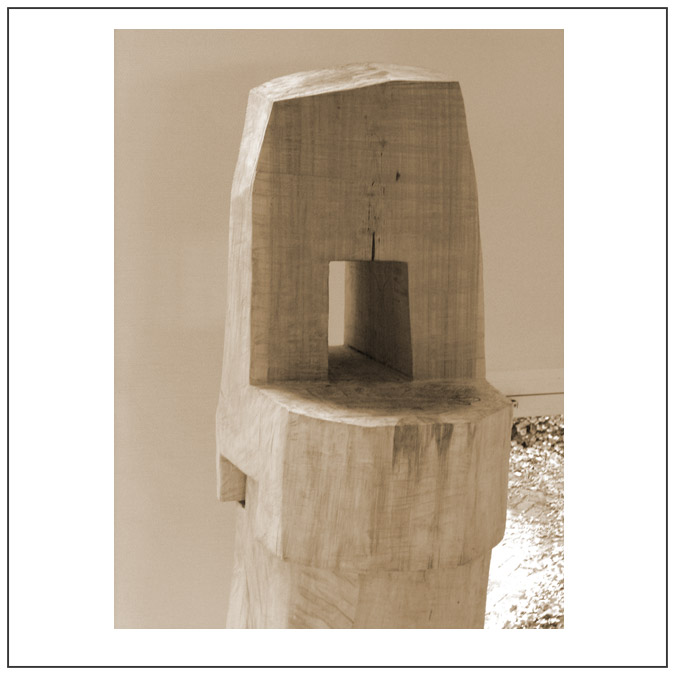 Throne of power - Seat of wisdom

Assembly hall of the District of Olpe, Germany 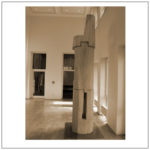 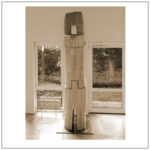 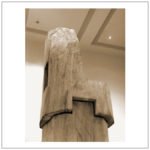 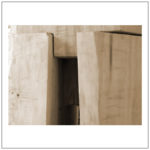 The throne is a sign of ruling power. Since prehistoric times the throne has been a symbol of power, a symbol of gods and kings. It has always served for the coronation ceremonies and the enthronement of the powerful figures of this earth. The lion throne of the historical king Solomon has served as the model of all kings‘ thrones. This ruler had become famous for his proverbial Solomonic judgement by which he settled a quarrel of life and death wisely.

Thus Mary, the Mother of God, in the Litany of the Blessed Virgin Mary (Litaniae lauretanae) is called upon as sedes sapientiae, as seat of wisdom because the divine wisdom lives in her. The papal throne, too, the cathedra, is regarded as the seat of final theological knowledge if the pontiff remits ex cathedra Petri, from the chair of the apostles‘ princes, an article of faith, a dogma, for all Roman Catholics. In this respect, the pulpit, placed high above the faithful, is also a place of the announcement of Christian truth.

Which associations the sculpture of Volker Schnüttgen will evoke, which thoughts it will release in the viewer, is left open.

The throne remains vacant; there is no more Godking, no Pharaoh, no emperor who might mount it. The throne of power offers only symbolic meanings:

In this understanding, the THRONE OF POWER changes into a SEAT OF WISDOM. Thus the head of the sculpture is metaphorically transformed into the head of a human being who by reflection gains enlightenment and the knowledge of what is good for his fellow-men and -women.

(Presentation of the sculpture by Klaus Droste to District of Olpe parliamentarians, August, 24, 2006)